Free Parcel Shipping Over $100.00 Purchase on most items
Like us on our Facebook Page
Home/Game Room/Arcade Games/Bubble Hockey

Shop our selection of bubble hockey tables, including the popular Super Chexx brand!

Bubble hockey is a tabletop game that allows you to participate in a fast-paced activity as if you were playing on the ice. This game is a classic barroom or arcade activity that will liven up any space! Each team, whether you’re playing singles or doubles, uses rods, a puck, and a goalie to move around the board trying to knock the other players' pucks out of play and get the most goals.
And for the die-hard US hockey fan in you, check out the official Miracle on Ice Edition Super Chexx bubble hockey table, made to commemorate the historic 1980 Lake Placid Olympics medal round game between Team USA and the Soviet Union! Featuring the national anthem, hand-painted players, and live-action sounds, this table is ideal for hockey fanatics and Olympic enthusiasts alike. ...

While some people refer to it as dome hockey, stick hockey, or rod hockey, we like the simple name bubble hockey better because it makes it clear what kind of equipment is needed - an air-filled dome or bubble-shaped platform which is what makes this game possible. Be sure to check out our full line of bubble hockey tables and accessories including mini kits, professional sets, and tournament-sized games!

What is bubble hockey?

Bubble hockey, also known as rod hockey, is a game that is similar to ice hockey. It is played on a table with players controlling rods that are connected to players on the table. The game is usually played on a round table with a dome to keep the puck in play. The goal of the game is to get the puck into the other player's goal.

How do you play bubble hockey?

Bubble hockey is a two-player game in which two players face off against each other by controlling a team of rods with knobs on the end. The rods are used to move the players around the ice and the knobs on the end of the rods are used to control the hockey sticks. The object of the game is to hit the puck into the opponent’s goal. Both players use their rods to hit the puck and move their players around the ice. The player who scores the most goals in a set period of time is declared the winner.

What is the best bubble hockey table?

We offer a variety of high-quality bubble hockey tables from bestselling, trusted brands like Carrom and Super Chexx. 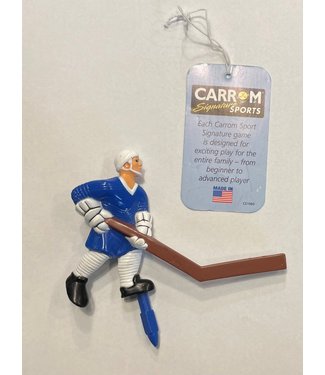 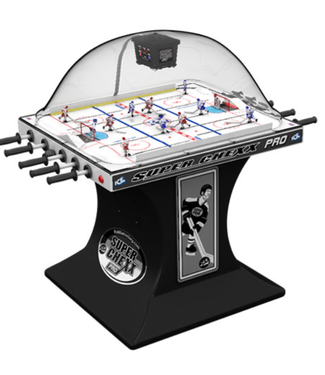 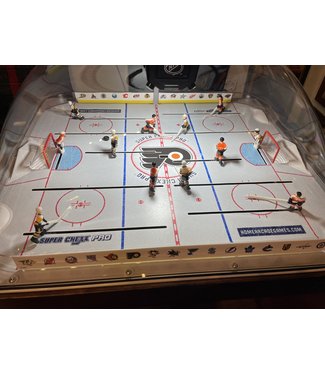 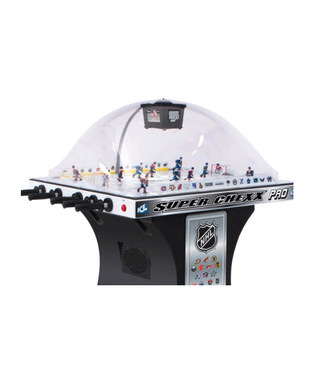 This Custom Superchexx features The Flyer vs. The Penguins with the Flyers home ..
$4,735.00 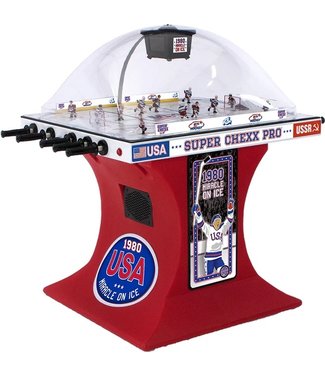 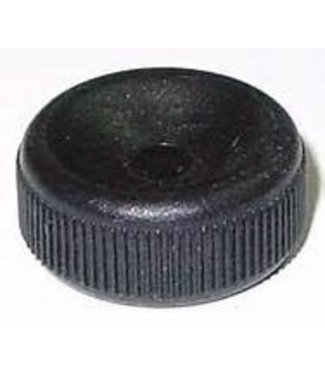 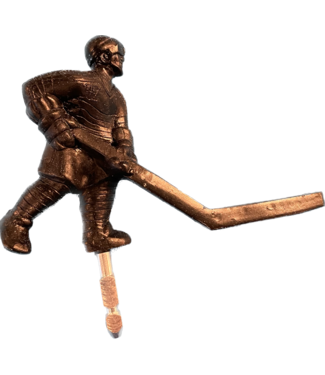